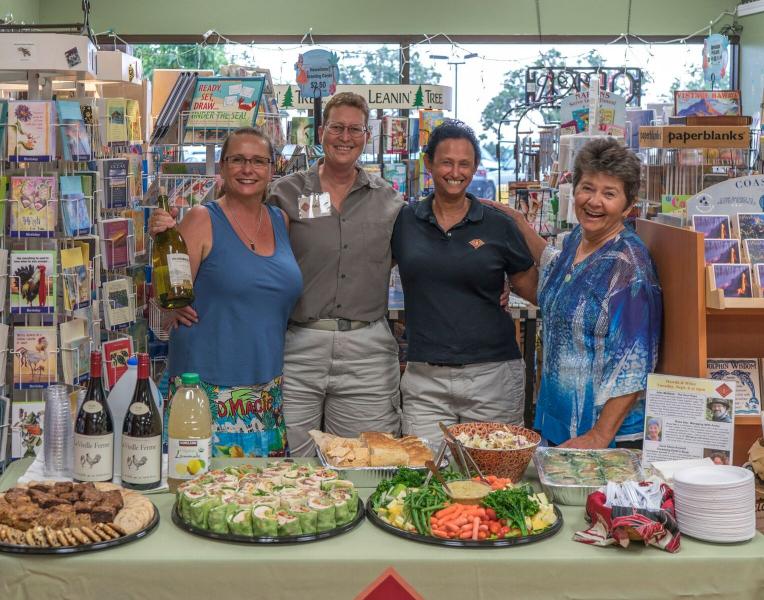 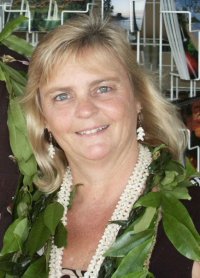 Born and raised in San Francisco, Christine Reed came to Hilo in 1972 on a vacation. She immediately fell in love with the scent of rain and the warmth of life in Hawaii and decided to stay. Within a year she met David and became a part of the Reed family. In addition to working in the family business, Christine attended UH Hilo, taking classes in Apparel Design, General Education, and Agriculture. She was actively engaged in real estate before turning her attention full-time to Petroglyph Press. As the business and its focus evolved and changed there were many jobs to learn, and Christine has experienced all aspects of the business at one time or another. Most procedures were learned by experience, with some help from various seminars and workshops over the years. Today, Christine's primary areas of responsibility are the management of retail operations, marketing, correspondence, and record keeping. 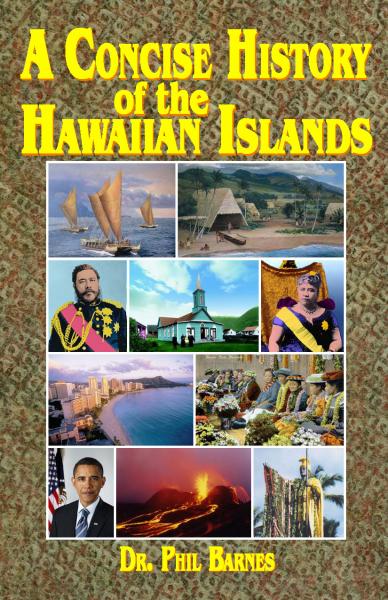 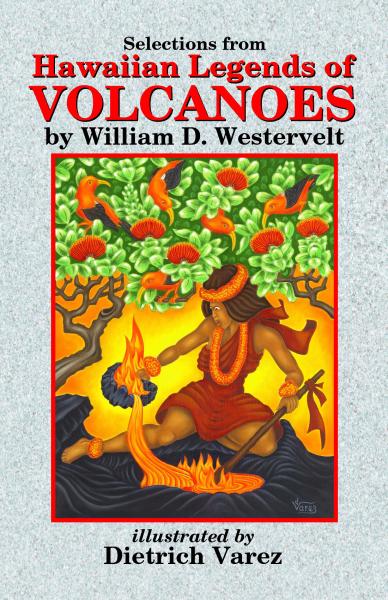 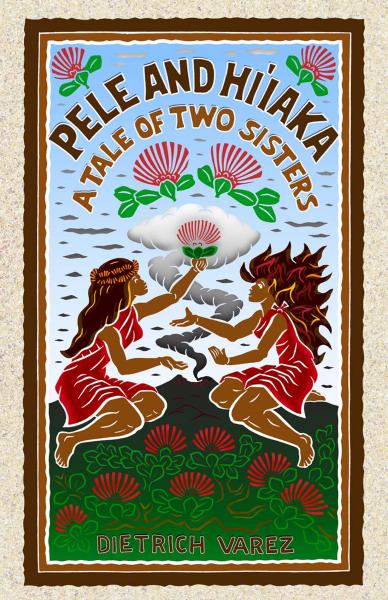 Petroglyph Press, a Hilo publisher of books about Hawaii, will celebrate its 57th anniversary in 2019. Owners David and Christine Reed will present a short history of the family company, founded in 1962 by David’s parents. They will discuss the design and printing process used by a mom and pop publisher that produces all of its books at the same location in Hilo that it has occupied since the beginning. The most recent book, Pele Volcano Goddess, was inspired by the Puna volcanic activity last year and was completed in less than a month. A collaboration with the late Volcano artist Dietrich Varez  has resulted in seven books, including several he wrote and illustrated. Reprints of older works feature his full color paintings. Some of their best-selling books are: A Concise History of the Hawaiian Islands, Petroglyphs of Hawaii, Pele and Hiiaka, Hawaiian Legends of Volcanoes, Hilo Legends and Kona Legends. 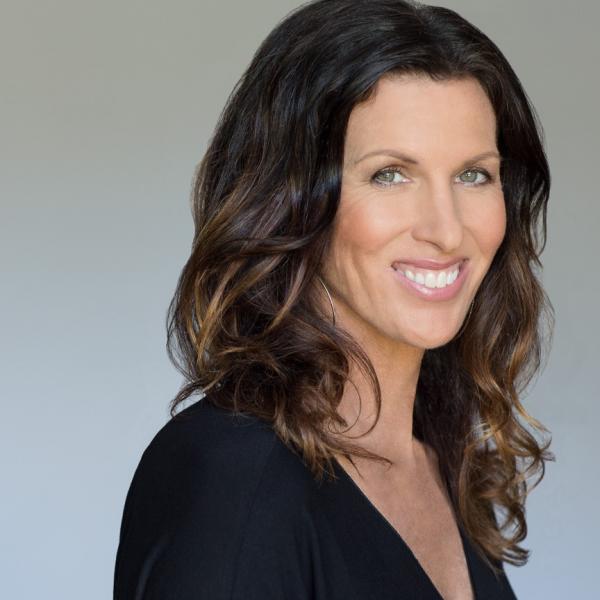 Sara Ackerman was born and raised in Hawaii and studied journalism and later earned graduate degrees in psychology and Chinese medicine.  Prior to practicing acupuncture, she worked as a high school counselor and teacher on the famed north shore of Oahu, where surf often took precedence over school. She is the author of two historical novels, Island of Sweet Pies and Soldiers and The Lieutenant's Nurse, with several more in the works.

She blames Hawaii for her addiction to writing, and sees no end to its untapped stories. A few of her favorite things, in no particular order – hiking, homemade PIZZA, a good thunderstorm, stargazing, BOOKS, craft beer, her wonderful BOYFRIEND, surfing, mountain streams, her friends, and ANIMALS.  In fact, animals inhabit all of her novels in some way, shape or form – dogs, donkeys, sea turtles, a featherless chicken, endangered Hawaiian crows, horses, and even a lion.  When she's not writing or practicing acupuncture, you'll find her in the mountains or in the ocean, which is where most of her inspiration happens. 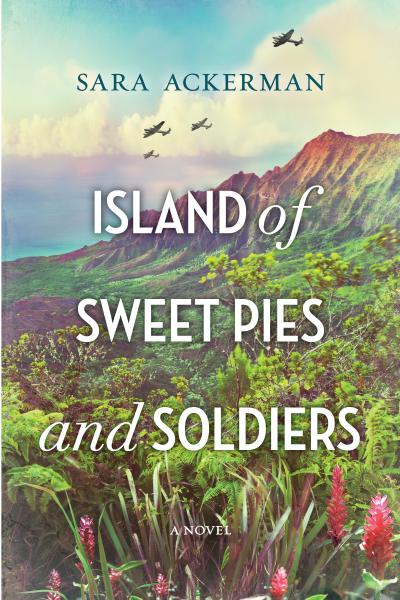 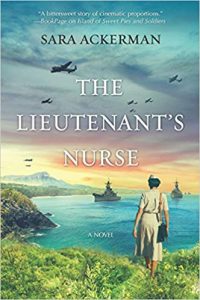 The Lieutenant’s Nurse begins in November, 1941. She’s never even seen the ocean before, but Eva Cassidy has her reasons for making the crossing to Hawaii, and they run a lot deeper than escaping a harsh Michigan winter. Newly enlisted as an Army Corps nurse, Eva is stunned by the splendor she experiences aboard the steamship SS Lurline; even more so by Lt. Clark Spencer, a man she is drawn to but who clearly has secrets of his own. But Eva’s past—and the future she’s trying to create—means that she’s not free to follow her heart. Clark is a navy intelligence officer, and he warns her that the United States won’t be able to hold off joining the war for long, but nothing can prepare them for the surprise attack that will change the world they know.

In the wake of the bombing of Pearl Harbor, Eva and her fellow nurses band together for the immense duty of keeping the American wounded alive. And the danger that finds Eva threatens everything she holds dear. Amid the chaos and heartbreak, Eva will have to decide whom to trust and how far she will go to protect those she loves.

Set in the vibrant tropical surroundings of the Pacific, The Lieutenant’s Nurse is an evocative, emotional WWII story of love, friendship and the resilient spirit of the heroic nurses of Pearl Harbor. 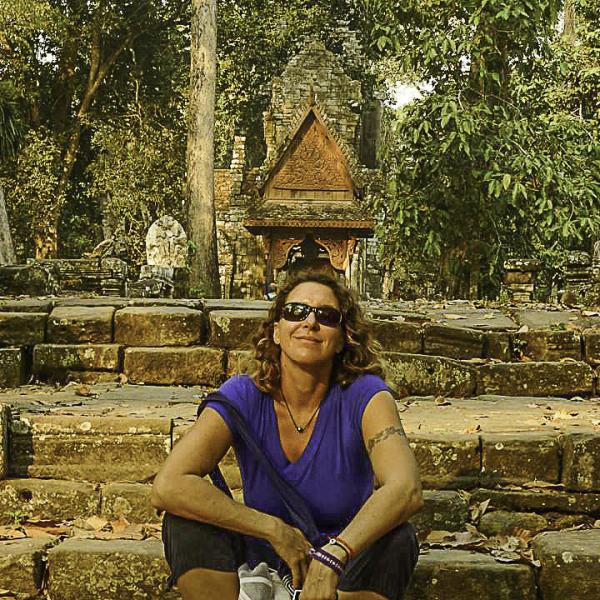 Melissa Burovac is a wanderer at heart. Born in Cleveland, Ohio, she started college at the University of Alabama on a swimming scholarship, transferred to the University of Northern Colorado, and finally graduated from Ohio State University with a bachelor’s degree in horticulture. She now lives on the Big Island of Hawaii, where she is a writer and photographer.

An avid outdoorswoman, Burovac enjoys outrigger paddling—both one-man and six-man—running, surfing, and scuba diving, as well as yoga. She is always up for adventure and loves doing things that scare her a little.

Surfer, Sailor, Smuggler takes us sailing from California to Mexico to Hawaii, surfing and smuggling drugs.

Two boys growing up together in a small California town are the best of friends. One conforms to his parents' wishes and follows a preset path to a career; the other creates his own path, sailing the world, surfing and smuggling drugs to Hawaii. Watch their lives diverge and reconnect through the years with tales of action and adventure, brushes with the law, Mexican cartels, and lost families and friends. Do they regret their lifestyles and the consequences of their choices as they approach old age?
Based on the true stories of surfers, sailors and pirates on Kauai.

Sylvie aspires to write a romance novel, but gives up after several tries because she knows nothing of romance. With the help of her best friend, she signs up for a popular dating site to find a man to seduce her and teach her about passion – certain this will help her write her book. While Sylvie dreams of the steamy scenes she thinks are necessary for a good romance novel, her ​unintentionally comical ​dates fall far short of her expectations. 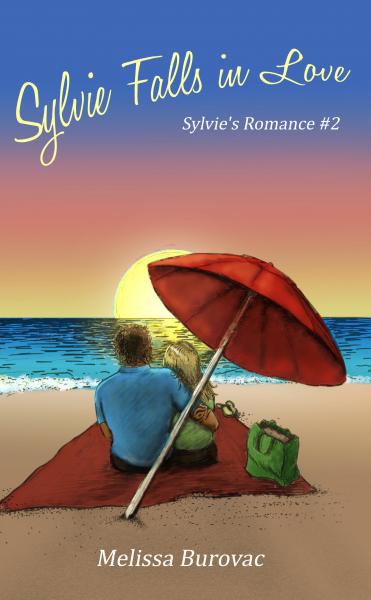 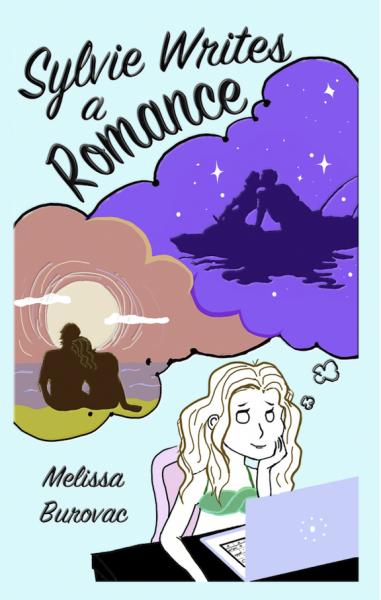 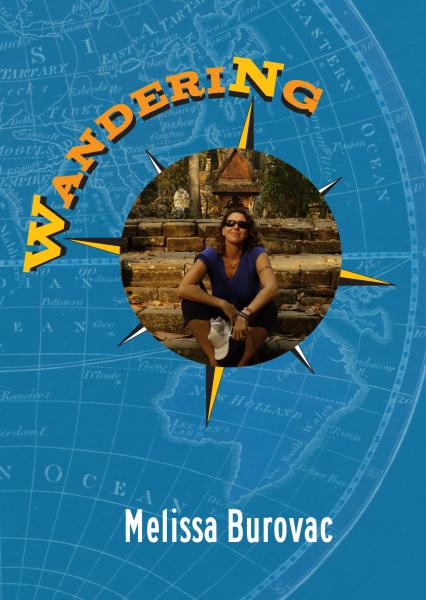 Words and Wine presentor for March 2019

Words and Wine presentor for March 2019

This feature require that you enable JavaScript in your browser.
END_OF_DOCUMENT_TOKEN_TO_BE_REPLACED

This feature require that you enable JavaScript in your browser.
END_OF_DOCUMENT_TOKEN_TO_BE_REPLACED

This feature require that you enable JavaScript in your browser.
END_OF_DOCUMENT_TOKEN_TO_BE_REPLACED 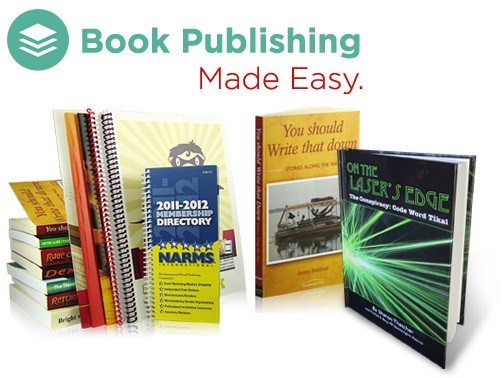